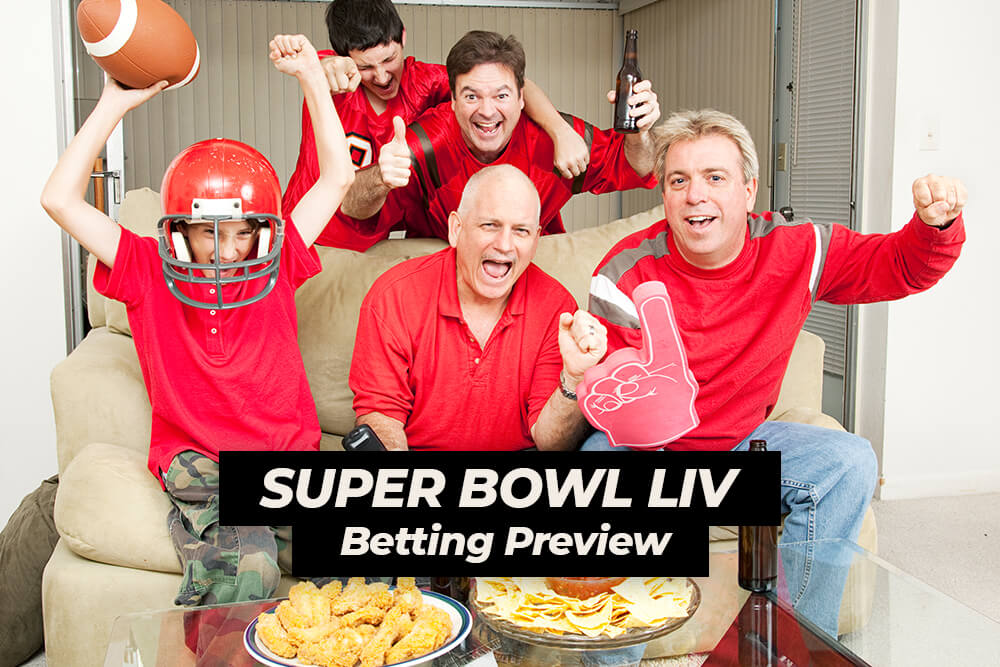 The most beautiful day in professional football, Super Bowl Sunday, is finally upon us. See the Super Bowl Official. The comeback kid, Kansas City Chiefs, have faced adversity at almost every step of the way over the Playoffs. At the same time, San Francisco’s running game led by Raheem Mostert quickly led the Kyle Shanahan-coached 49ers to the Big Game.

The spread at 9 a.m. on game day has remained steady at -1.5 in favor of KC, and I expect it to continue hovering at that line. While there’s a lot to like with this explosive Kansas City offense, San Francisco’s biggest threat is in the pass rush and secondary. I expect guys like newly-crowned Defensive Rookie of the Year and certified edge-rushing monster Nick Bosa and Mr. All-Pro Richard Sherman to have big games against a sometimes vulnerable offensive line.

San Fran’s gameplan offensively won’t stray far from their previous playoff games--it’s going to feature a lot of running. Guys like Mostert and Tevin Coleman will likely be used to grind out the clock and move the chains like they’ve done so effectively over the Playoffs. This is Kyle Shanahan, however, and in a game of this magnitude, I do expect him to utilize Jimmy G more after throwing a shockingly low 8 passes in the NFC Championship game.

On the other hand, Patrick Mahomes is unreal. What he has been able to accomplish around the pocket, under pressure, and without even looking is something amazing. He is a generational talent surrounded by Pro Bowl talent in Travis Kelce and Tyreek Hill. Andy Reid is no stranger to championships either, although his time management has been notoriously shaky during big moments. I see Patrick Mahomes, Tyreek Hill, Travis Kelce, and Damien Williams all playing influential roles in what will be their first Super Bowl victory in 50 years. MY PICK: CHIEFS -1.5

BONUS: Game Prop: Jimmy Garoppollo Under 1.5 Touchdown Passes (+110): As I said earlier, while I think he will get utilized more this game and throw more than eight passes, it’s a lot harder than it sounds for a QB to throw two touchdowns in the biggest game of their life. I see most, if not all, of the points, coming from the ground game and at plus money, this is hard to pass up.

Phoenix Protection Group is committed to finding solutions for all of life's ever-changing circumstances.

Get updates on the best deal and our latest article